2017 has been a rather difficult year for retailers, thanks to a number of factors not limited to the weakness of the Pound, a fall in high-street football, business rate increases and Brexit.

Christmas 2017 and the entire holiday period is very intriguing this year, as retailers wait in anticipation to see what will happen. Will consumers continue to spend at large? Or will we see fewer gifts under all of our Christmas trees this year?

We have outlined some of the expected Christmas and Holiday trends for 2017 below. 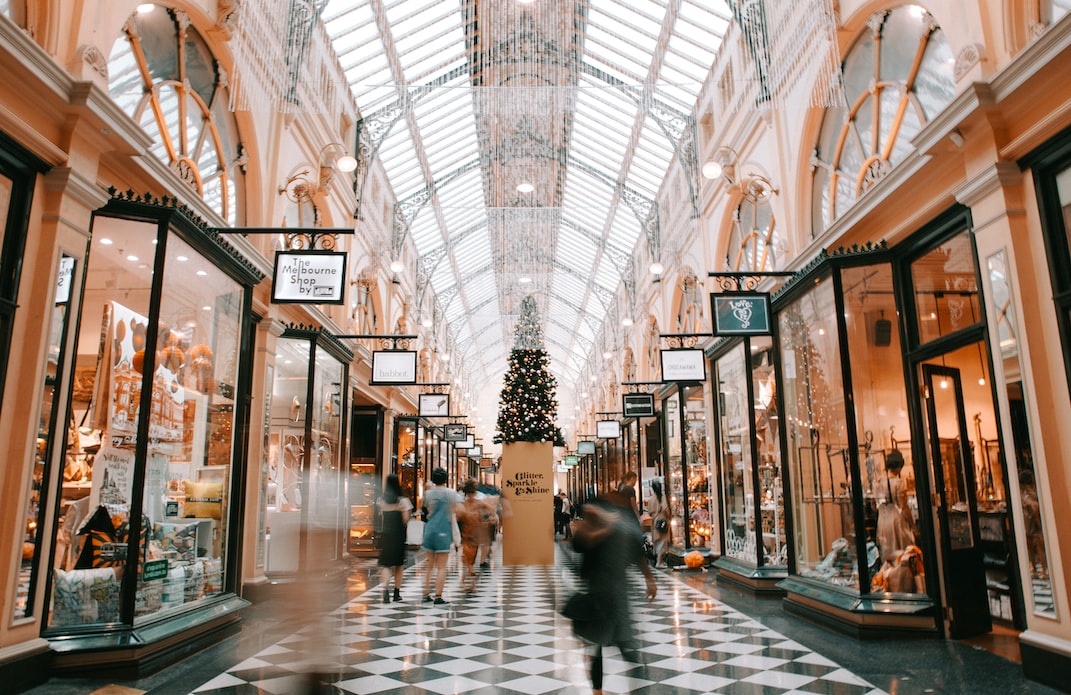 Smartphones are more important than ever in the shopping journey

Smartphones and tablets are more likely to make purchases on their devices than before.

Last year showed us the way forwards. Criteo found that:

During the 2016 Festive Season, 1/3 of all ecommerce shopping on weekends was completed on mobile phones.

Not only will they be doing research from a smartphone, but they will actually be making purchases there and then. They are less likely to switch to a PC, or otherwise.

The high street could see some recovery this year. The British Retail Consortium found that big ticket items have helped to drive more footfall in recent years, and this could continue. But where does this leave the high street?

In actual fact, Click and Collect has revolutionised how people do their shopping. For instance, Collect+ tends to be located on the high street, which may lead to more footfall.

More customers find it important that they can shop from whatever device they are on.

This could mean retailers need to overhaul how their ecommerce stores work, in order to suit the ever-changing lifestyle of online shoppers

From Criteo’s study, they found that “nearly 60% of shoppers think it’s important to be able to start an order in one channel and change or complete it in another.”

They also found that on average: “omnichannel purchasing paths are 41% longer than single-device”.

More and more shoppers will go online to research, and buy in-store. But many people will also see items in-store, and then buy online. In fact, in the UK, 90% of omnishoppers do both of these things.

It used to be that consumers would do their research online and then hit the shops to find desired products. But this has changed dramatically in recent years, and is set to continue.

55 percent of respondents plan to shop online for gifts, increasing online shopping’s lead over mass merchants, where 44 percent of those polled plan to shop. At 28 percent, and down 3 percentage points from last year, department stores placed a distant third behind the Internet and mass merchants as a shopping destination.

Retail sales are set to hold up, despite what many retailers may fear.

The British Retail Consortium have said that overall sales increased by 1.4% on a like-for-like basis in the three months running up to September 2017.

Black Friday has become more than just a day, or even a weekend. It’s weeks of sales, that possibly lead right up until Christmas itself.

PwC found that the promotions have lasted much longer in recent years, stretching into December.

Not only does Black Friday tend to linger longer, both into the week afterwards but also before Black Friday itself, but sales are longer in general.

More shoppers look to get shopping done in November, but there’s always people doing last-minute shopping. In 2016, Criteo saw that there was a huge boost in conversions on the 22nd and 23rd of December.

Will consumers still be shopping on Christmas day?

More people know about Black Friday, and will choose to buy their presents earlier rather than later. Before 2014, Black Friday wasn’t really a thing in the UK – but now it could encourage more to get it out of the way.

That’s not to say everyone is doing their shopping months before Christmas hits.

Last year, Friday the 23rd was the busiest trading day for a number of retailers, as Christmas Day was on the Sunday. This year, it’s a Monday. This means Christmas Eve is a Sunday, and leads to restrictive shopping.

PwC found that there will be a number of consumers doing last-minute shopping.